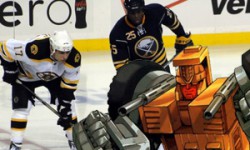 The podcast for Powet, better known as The Powetcast, has been running a little over 2 years now. I hosted off an on during 2010, and then took over as permanent host this year. There were problems that were not really the fault of either Logan or Sean (previous hosts) nor of the cast that assembled each week. We just had too much to say and it just takes time for a group to get comfortable talking, especially when we don’t normally see each other and record over skype.

But I’m really proud of this one. I think it turned out well, and its another step in the right direction that I started 2 months ago. So I’d say now is a good time to subscribe, as its finally good enough to recommend to some one that doesn’t read the site already, and will get better from here.
Listen live on this page, or subscribe via RSS or iTunes.
Direct Link MP3: Powetcast 52: Nothing To Win 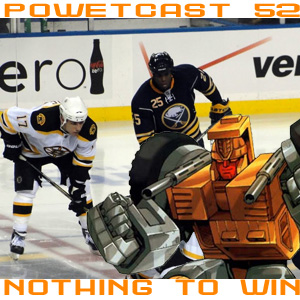